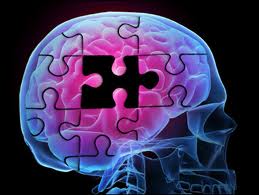 Just what is Memory anyway?

We use the word “memory” without understanding what it is. Our memory is a complex system that can dictate our day-to-day behavior.

Memory can be defined in several ways, including:

Most people can remember chunks of information that have approximately 4 to 5 components. An example of this is the way in which most people learn to remember a phone number. You simply break it into chunks that include the area code, then the next 3 numbers and then the final numbers. Long term memory is capable of storing information for long… almost unlimited… periods of time. If you remember those same phone numbers years later, they’ve migrated from short term memory to long term memory. Information that is repeated ends up in long term memory, allowing us to retrieve it automatically.

Here are a few ways to keep your memory sharp:

Keep Your Memory Sharp….with Shaklee supplements that can keep your brain functioning optimally: