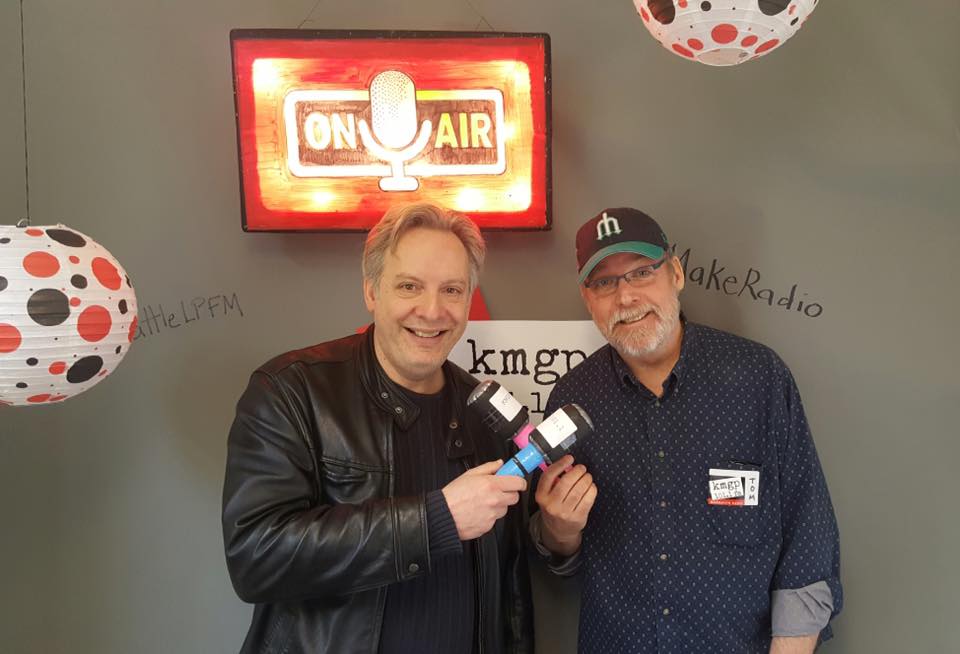 A great sadness fills my heart as I write to you at the beginning of July. The father of my first grandchild died this morning. Tom Killorin was Grace’s first husband, groom at the first wedding in our family of four daughters and the only one presided over by my daughters’ father, Don Bell. Tom was 62 a couple weeks before his death from Multiple myeloma. Don died a couple weeks after his 62nd birthday from leukemia. Two cancers of the blood. These two men, a generation apart, leave a legacy of courage in the face of overwhelming illness, an aborted life time of excellence in their field, and strong, loving direction for their children.

Tom loved music and was a walking library of the pop songs of every decade from 1950s on. He had his own radio show at S.P.A.C.E 101.1.org Terrible Cancer – What can be done?

What is it to die young from cancer? What can one do to avoid it? Is there anything that one can do to prevent this terrible disease? What part can we shape and what part is shaped by our parents?

How many articles, books, TED talks, blog posts, medical journal articles have been written presenting rules for a healthy life? And yet, cancer, a disease in which abnormal cells divide without control, happens in all kinds of people, including the healthiest.

What triggers the abnormality? This is, of course, what cancer research is trying to discover. Meanwhile, we humans go along doing the best we can. Some of us are struck by the abnormal switch while many of us carry on living, every cell doing its job miraculously according to its design. One might ask instead why more of us don’t succumb to a cellular mistake.

When I first began sharing the supplements I was taken in 1986, I encouraged people to not be afraid of their genetics; that our genetic makeup was responsible for no more than 10% of the cause of disease. We have known for a long time that common diseases like heart disease, asthma, cancer, and diabetes can run in families. I frequently asked a prospect what their parents died of and how their life-style was the same or different. A non-smoker was not necessarily going to develop lung cancer which may have been their pack-a-day father’s cause of death.

My own experience after taking these supplements for a few months created a strong belief that I would not suffer from some of the health problems my mother had such as hair loss and breaking fingernails, aching joints around age fifty, or heart disease. It was true that taking supplements strengthened my nails and thickened my hair. So, I must have been getting something from the supplements that my mother didn’t have in her body, right?

The science of genetics and illness has advanced by leaps and bounds since 1986. It can be said today from our study of the human genome (the complete set of human genes), that nearly all diseases have a genetic component. Some diseases are caused by mutations that are inherited from the parents and are present in an individual at birth, like sickle cell disease. Other diseases are caused by acquired mutations in a gene or group of genes that occur during a person’s life. Such mutations are not inherited from a parent but occur either randomly or due to some environmental exposure (such as cigarette smoke). These include many cancers, as well as some forms of neurofibromatosis (not sure what this is, to tell the truth).

Something else we know about our bodies is that there is an elaborate immune response to the damage the DNA suffers every day, multiple times. A constant repair mechanism is at work 24/7 fixing abnormalities, getting cells back to normal.

I made up my own causal story when I was diagnosed with breast cancer at age 34: situational stress. By the same analysis, I decided Don’s cancer of the blood was caused by situational stress. Tom Killorin? I have no idea. What, if any stress, did he suffer that caused his immune function to fail to repair an abnormality?

For myself, I’m glad I decided my body couldn’t heal itself without the help of supplements. I’ve been taking hands-full every day since 1985. This supplement habit may have kept me from developing an un-fixable abnormality again. It turns out I have an inherited genetic problem that may lead to cancer: the absence of one of those many immune repair system genes, P53. I’ve written about this before.

My youngest daughter is missing the same gene. She is not taking supplements. She has chosen her own path to cancer prevention.

Let’s review the anti-cancer lifestyle. My daughter follows it now.

There are no guarantees. Nearly everyone knows what to do to have better health. Perhaps those of us who have knowledge of genetic disturbances are lucky. That knowledge makes us a little more vigilant and unbending in our adherence to good health practices. What would you do differently if you knew your genetic markers?

Why not do those things now?

to check out my upcoming publication of Open Borders: A personal story of love, loss and anti-war activism, click here.